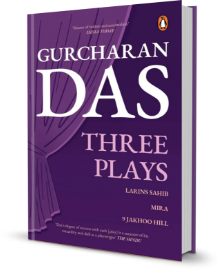 The first of the three extraordinary plays written by Gurcharan Das in his twenties is Larins Sahib, a historical play set in the 1840s -- a confused period after the death of Ranjit Singh when the British first arrived in the Punjab. The second play is Mira, which explores what it means for a human being to become a saint through the story of Mirabai, the sixteenth-century Rajput princess-poet. 9 Jakhoo Hill, the third play in this volume, is set in the autumn of 1962 in Simla. It examines a number of themes, including the changing social order with the rise of a new middle class (while the old class foolishly clings on to spent dreams), the hold of Indian mothers on their sons, and the eventual betrayal of sexual hurt. This trio of unusual plays will fascinate readers and theatre buffs a like. 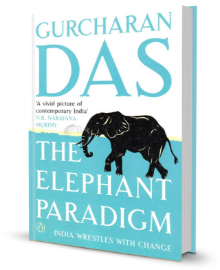 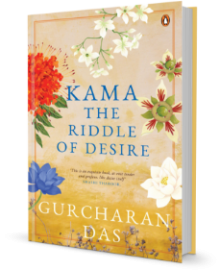 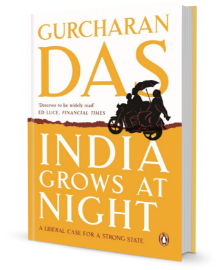