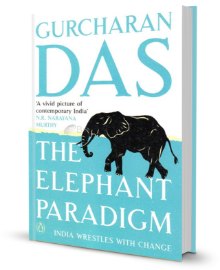 The Elephant Paradigm: India Wrestles with Change is, quite simply, about an ancient civilization's reawakening to the spirit and potential of its youth. Following up on the success of India Unbound, which took up the process of India s transformation in the 1990s from a closed to an open economy, The Elephant Paradigm ranges over a vast area covering subjects as varied as panchayati raj, national competitiveness, and the sacred and philosophical concerns of the average Indian consequent to India's entry into what the author calls the age of liberation. While India may never roar ahead like the Asian tigers, Das argues, it will advance like a wise elephant, moving steadily and surely, pausing occasionally to reflect on its past and to enjoy the journey.

Gurcharan Das employs the essay form to sew together varied facets of this remarkable transition. Divided into three sections, the book first establishes a context for the changes that have occurred, and then assesses how we have changed or not changed in our public and private lives. As he sweeps over the major political, social and economic developments, he does not forget to examine the individual beliefs and aspirations that underpin the process. Crisp, insightful and witty, these essays capture both the disappointments and the joys that resulted from the 90s revolution and serve as an essential guide to the new India. 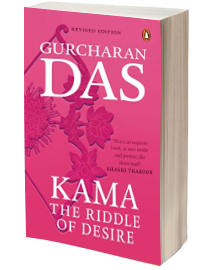 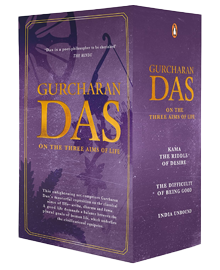 This box set comprises the complete trilogy on life's goals by bestselling author and thought leader Gurcharan Das: India Unbound, on artha, material well-being The Difficulty of Being Good, on… more 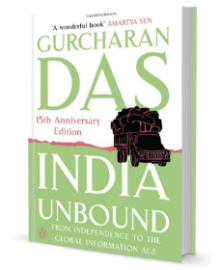