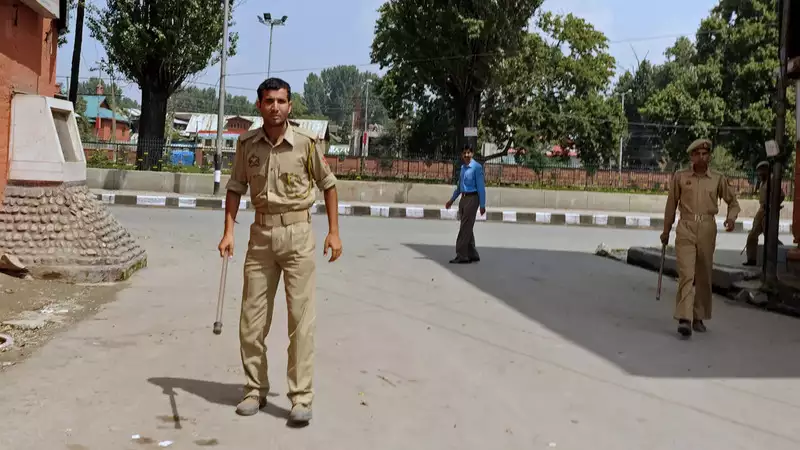 The police is often in the news, and more than often for the wrong reasons. Our periodic outrage revives the debate on police reform. But we forget that yesterday, September 22, was the 16th anniversary of the Supreme Court’s judgment on far-reaching reforms of the police.
That historic judgment held the potential of transforming a ruler’s police into a people’s police. States were directed to comply with seven binding directives towards systemic reform. But since then, nothing has changed on the ground.